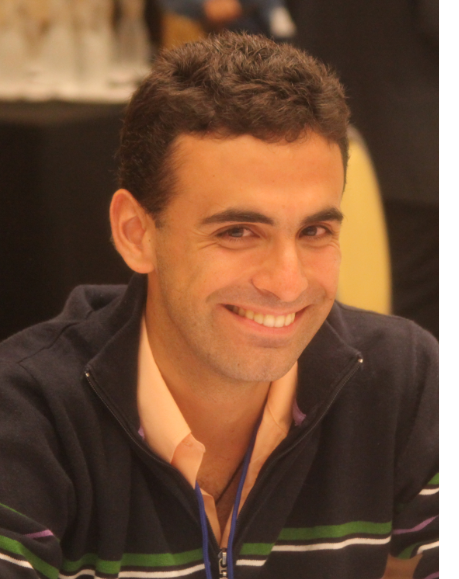 Making a Difference in Spain! You Can help!

Miguel Hurtado, a brave survivor abused while growing up in the ‘90s in Spain, has become a physician and works in London. He spoke at the SNAP conference last summer and testified with SNAP leaders at the United Nations.

Miguel is now demanding that the Pope fire the Archbishop of Granada for suspending only three of the ten accused priests that have been charged for either child abuse or covering up the crime in the biggest clergy sex abuse case in Spain’s history. Read Miguel's statement here.

Back in December Miguel started a petition on change.org demanding that the Archbishop of Granada, Spain take action to protect children rather than merely praying for forgiveness after three priests were arrested for abusing children. Read the statements in Spanish and English.

Signatures are still needed for the petition and in light of the recent developments your support is more important than ever! Read the petition in English.

Sign the petition to protect the children of Spain!