The Catholic Church’s defiance and obstruction on child sex abuse

IN THREE years at the helm of the Catholic Church, Pope Francis has been a source of inspiration for millions of faithful around the world. In one critical respect, however, he has fallen short of his own promise: to come fully to terms with decades of child sex abuse by clergymen and the institutional cover granted to them by bishops and cardinals.

Francis has pledged “the zealous vigilance of the Church to protect children and the promise of accountability for all.” Yet there has been scant accountability, particularly for bishops. Too often, the church’s stance has been defiance and obstruction.

Sex abuse survivor to sue diocese that has reinstated priest

A survivor of sexual abuse by a Catholic priest who has been reinstated by the Vatican is to sue the priest's diocese.

The New York Daily News reported that Megan Peterson's attorney Jeff Anderson is to file a federal lawsuit against the diocese in India.

Anderson will claim in the suit that the Ootacamund diocese has endangered children by reinstating Father Joseph Palanivel Jeyapaul. 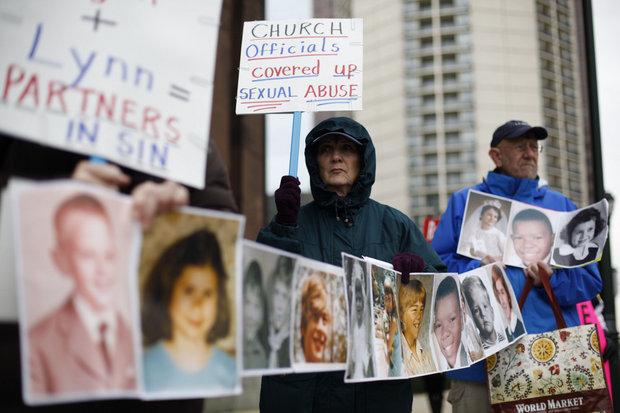