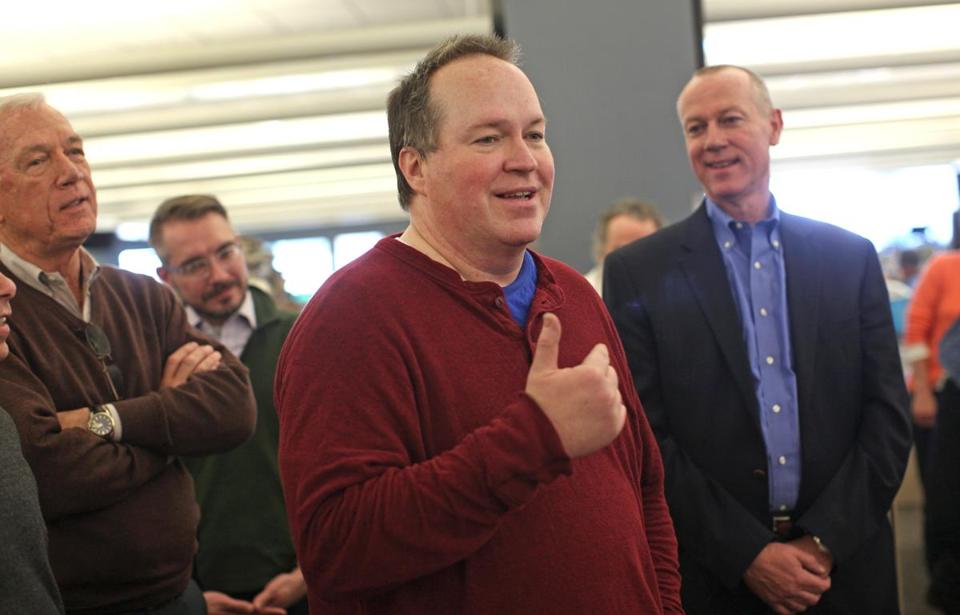 Joseph Crowley, a survivor of sexual abuse by a Roman Catholic priest who went public about his experiences as part of the Boston Globe investigation that served as the basis for the film “Spotlight,” died on Easter Sunday, the Boston Globe reported. He was 58, and had long suffered from heart and respiratory ailments.

"I was still like a kid with all this resentment and anger and rage and self pity, and it just owned me. And through a series of things, hard work, and people who were there for me in so many areas, so many ways, I learned how to be a survivor."

That was Joe Crowley, speaking to The Boston Globe, after the release of the movie "Spotlight," about the paper's investigation in the Catholic Church's cover-up of sex abuse by clergy.

Crowley, who passed away on Sunday at 58, was one of the first survivors of clergy sexual abuse to come forward, paving the way for so many more victims of abuse to speak out.

As Sacha Pfeiffer writes in the Globe today about her first meeting with Joe, "He was smart, funny, and articulate, but also nervous, insecure, and still trying to recover emotionally from what had happened to him decades earlier."

Joe's brave story touched so many. One of those people was Jim Scanlan, himself a survivor of clergy sex abuse. 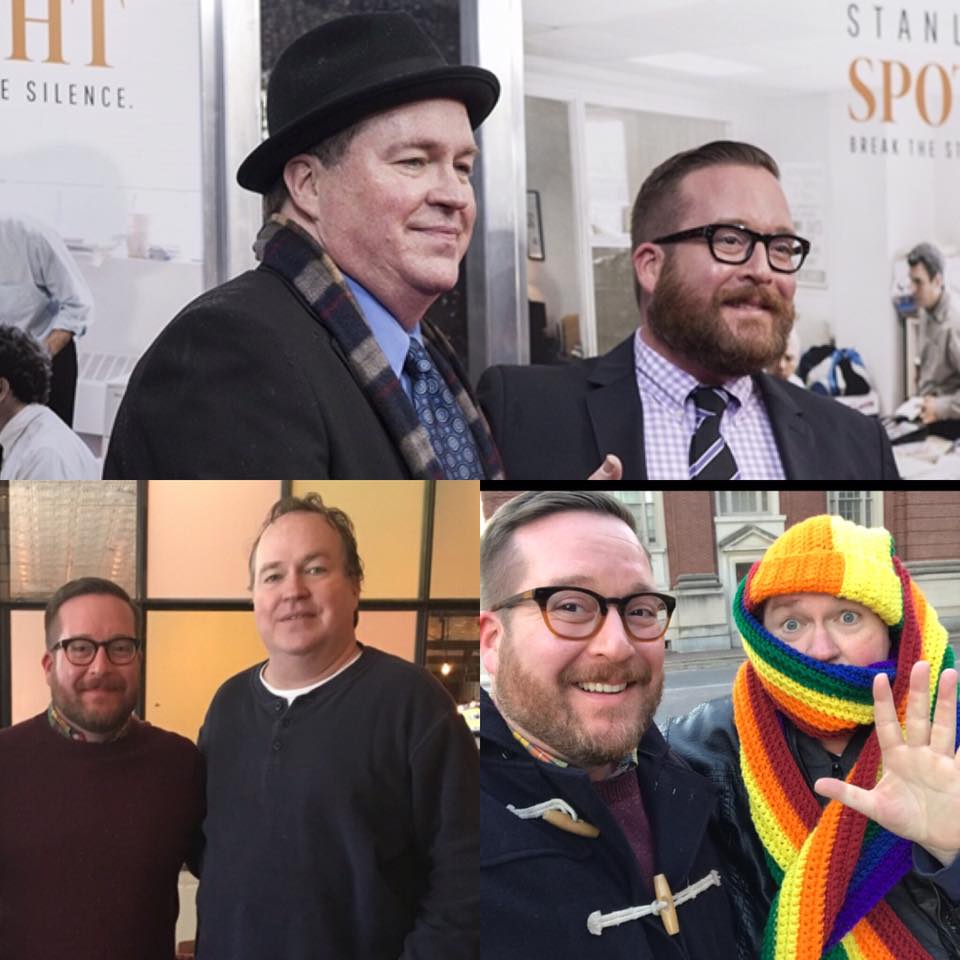 Actor Michael Cyril Creighton, who portrayed Crowley in the Oscar-winning film, paid tribute to him in a post on Facebook.

Crowley was “a strong man, a resilient man” who “bravely spoke about his abuse in order to help others, and never spent a moment feeling sorry for himself,” Creighton wrote.