For Catholics, Lent is a season of reflection and sacrifice. For some survivors, Lent is a trigger.

“I was abused in the vestry of the church after my abuser pulled me out of school to administer ashes,” said Becky Ianni, SNAP Board Member and leader in the Virginia and D.C. area. “So during the Lent season I am urging churches to reflect on the clergy abuse crisis and make changes and take steps that will protect children.”

One action that church officials can make, Ianni says, is to release all the information they have on abusive clerics to the public. While Catholic dioceses in Virginia and Washington D.C. have released lists that include some names, Ianni contends those lists are incomplete.

“Church officials should be fully transparent about all aspects of the abuse crisis. Lists should not just include names, but also the full work histories and photos of perpetrators, information on when the diocese first received allegations against each perpetrator, the total number of allegations each perpetrator received, and what steps were taken in response to those allegations,” Ianni said. “Only when information like this is made public will communities be fully informed and children be most protected.”

Survivors and advocates were hoping for clear steps towards prevention and healing to be laid out following the Pope’s global summit at the end of February. Instead, church officials met and talked and prayed, but did not make any serious changes.

“If change is going to happen, it’s going to happen at the local church level. As Catholics look to reflect, repent, and make sacrifices this Lenten season, I encourage church officials to reflect on the words of survivors, repent for the cover-ups of the past, and sacrifice the secrecy they have guarded so closely and make a full accounting to parents, parishioners, and the public,” said Ianni. “That’s what Christ would do.”

Below: A photo of SNAP Leader Becky Ianni at the age she was abused. 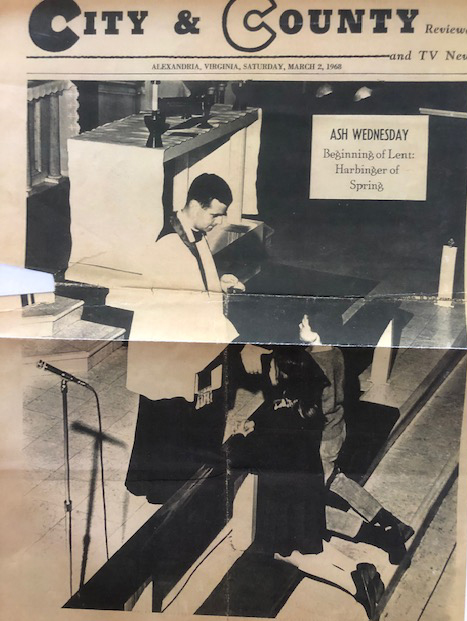