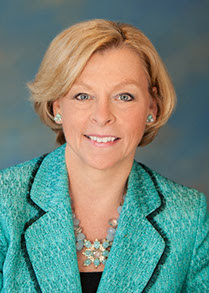 Prof. Marci Hamilton, CEO, CHILD USA, is a national expert on child sex abuse, statutes of limitations and religious liberty, and author of God vs. The Gavel and Justice Denied. She is the Fox Professor of Practice at the University of Pennsylvania and a Senior Fellow in the Program for Research on Religion at the University of Pennsylvania. She is also the Founder and CEO of CHILD USA, a think tank devoted to the interdisciplinary study of child abuse and neglect. 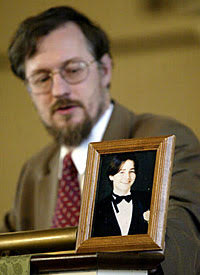 Prof. Bill Jenkins, Dominican University, learned about how trauma affects victims and their families the hard way after his sixteen year-old son, William, was murdered in 1997. Using the latest research in the field, he has turned his attention to understanding the neuro-biology of trauma and has developed an array of practical strategies and exercises that can help trauma survivors better understand and cope with the internal and external demands of everyday life. 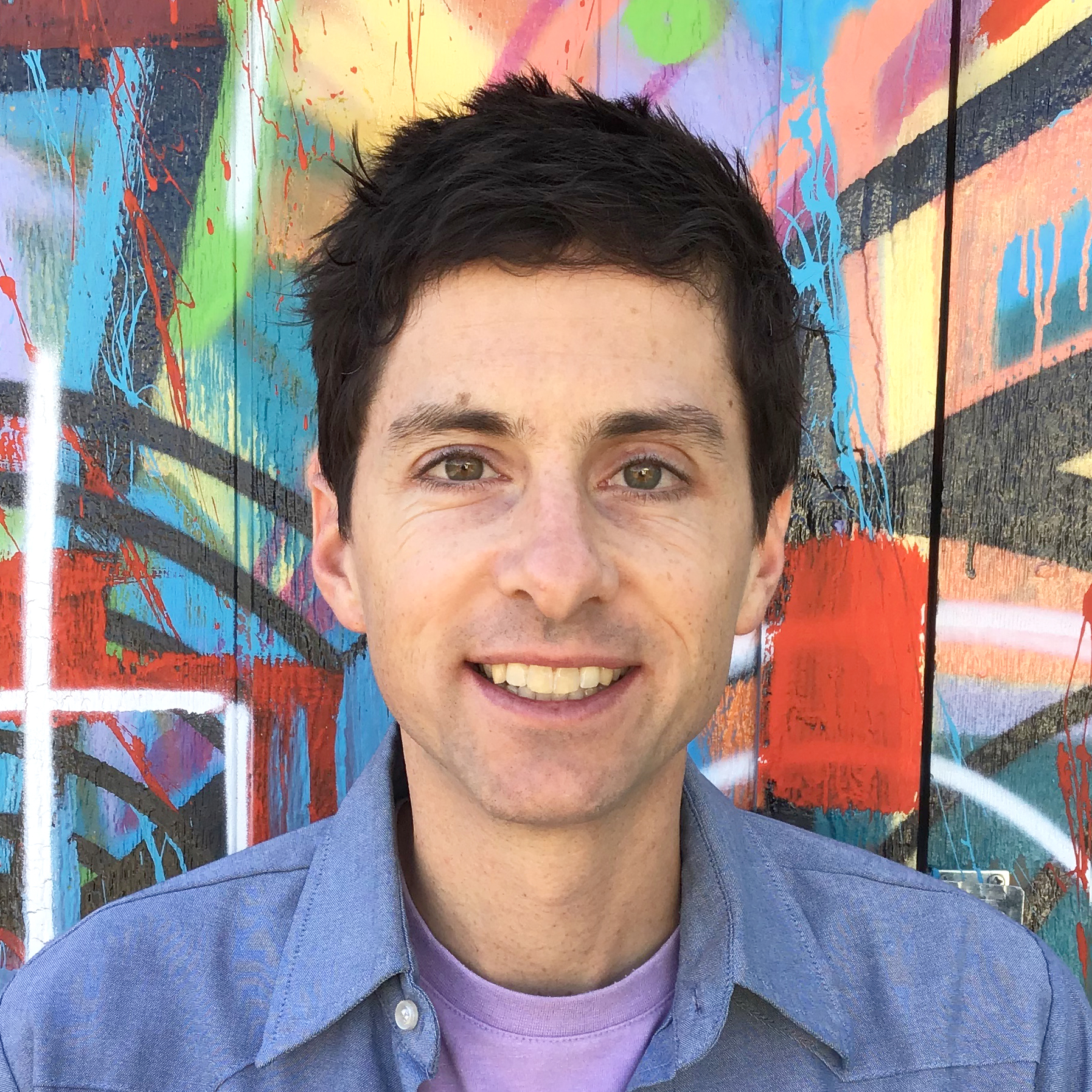 Nick Kelso, Impact Producer for the breakthrough documentary film Is Your Story Making You Sick?, has more than a dozen years of experience empowering underserved populations and ideas through grassroots movements with nonprofits, arts-focused startups, and community organizations. Today, Nick's focus is the healing power of a story, and he strives to connect with leading organizations and individuals in the mental health fields working to destigmatize the long shadows of addiction and trauma. 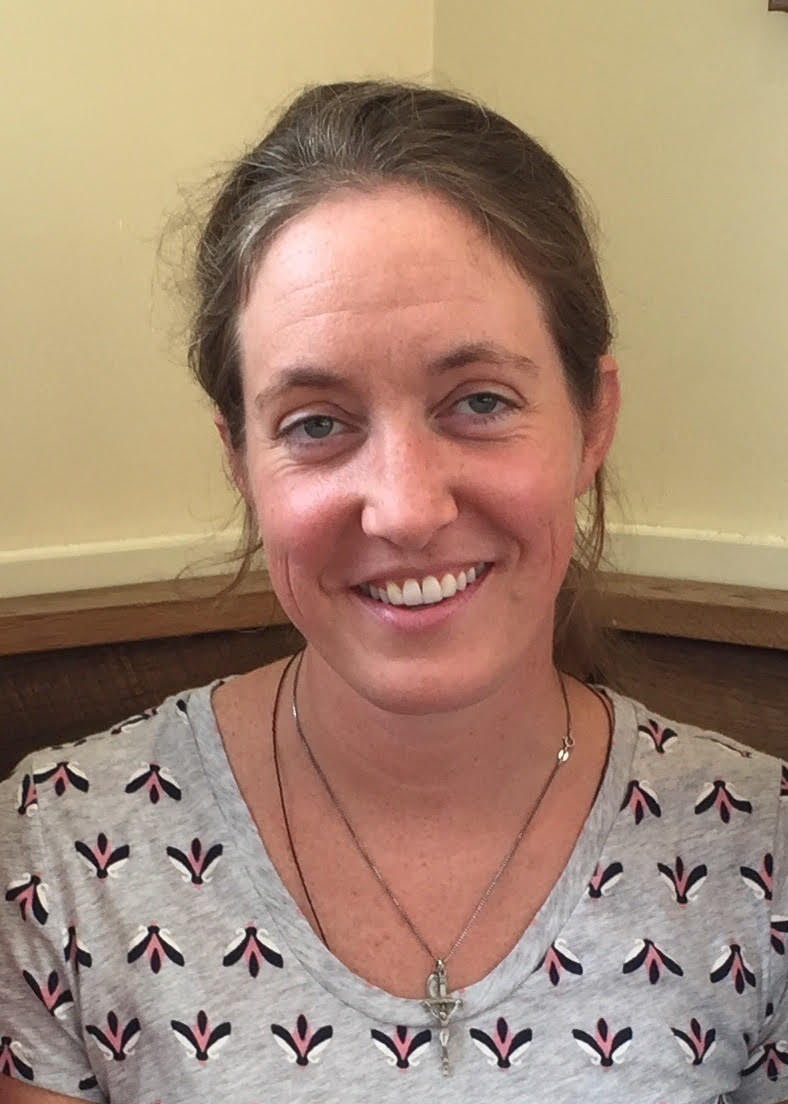 Siobhan O'Connor, a cradle Catholic born and raised in Buffalo, NY, she earned her BA in History and a Masters in Childhood Education. With 10 years experience as an executive assistant, Siobhan began working for Bishop Richard J. Malone in July of 2015. During the summer of 2018, her conscience compelled her to turn to the media to expose the abuse cover-up within the Diocese of Buffalo, which had been perpetuated by Bishop Malone. In addition to sharing pertinent Chancery documents with multiple media outlets, Siobhan has also provided them to the FBI and other law enforcement agencies. She is now focused on advocacy for survivors of clerical sexual abuse and the reform of the Church to which she still belongs. 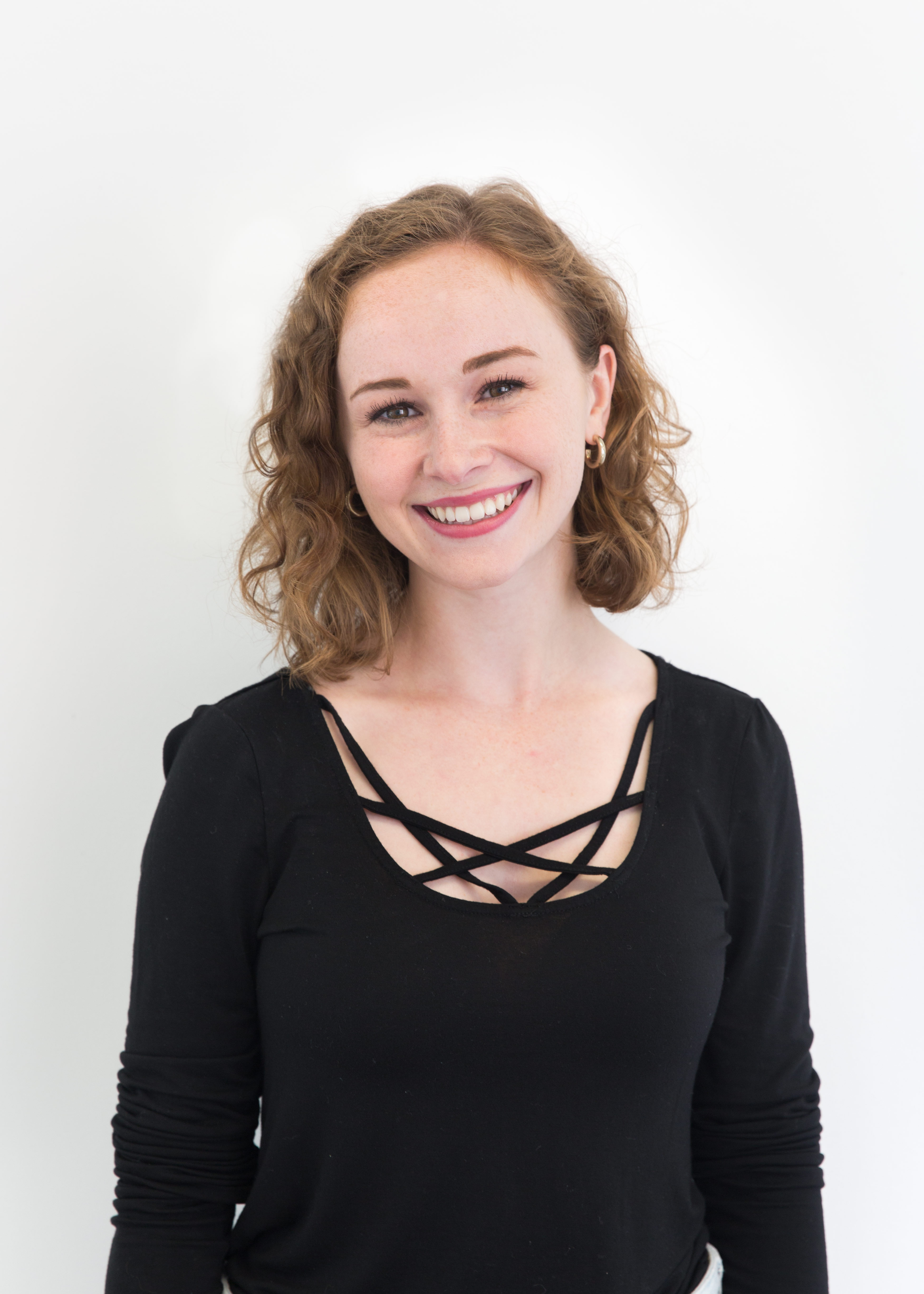 Grace French is a founding member and President of The Army of Survivors. While advocating for survivors, Grace also works as a marketer and brand strategist, and currently works at Shinola Detroit. She received her BBA at University of Michigan's Ross School of Business.

Peter Isely, SNAP/Ending Clergy Abuse Global, is a survivor, longtime Midwest Director of SNAP and former Board Chair. A graduate of Harvard Divinity School, Peter is a psychotherapist and established the only inpatient hospital program for victims of clergy sexual trauma. He received the 2014 Rev. Peter J. Gomes Distinguished Alumni honors of Harvard University, the 2012 Public Service Award of the National Association of Social Workers, and the 2010 Thomas P Canon Equal Justice Award of the Legal Aid Society. 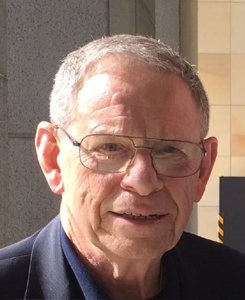 Tom Doyle has worked on exposing clergy sexual abuse in the U.S., Europe and Canada and helped grand juries in the U.S and investigatory commissions in Australia, Ireland and Canada since 1984. His compassion and dedication have brought hope to thousands of survivors worldwide. 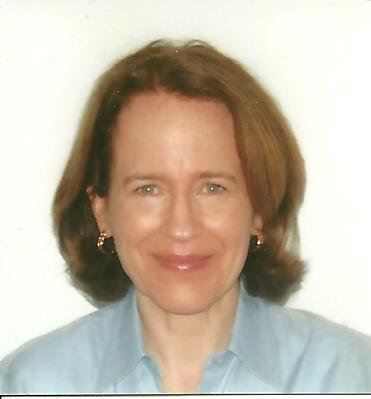 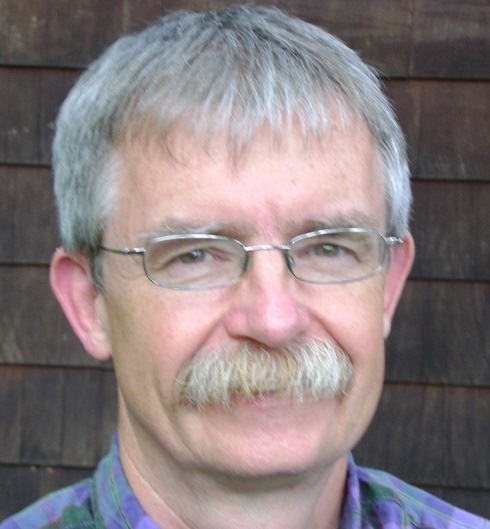 Bishop Accountability has collected thousands of documents that help educate the public to the scope of abuse crisis by naming those priests, bishops and cardinals who have abused children and vulnerable adults or have covered up this abuse.