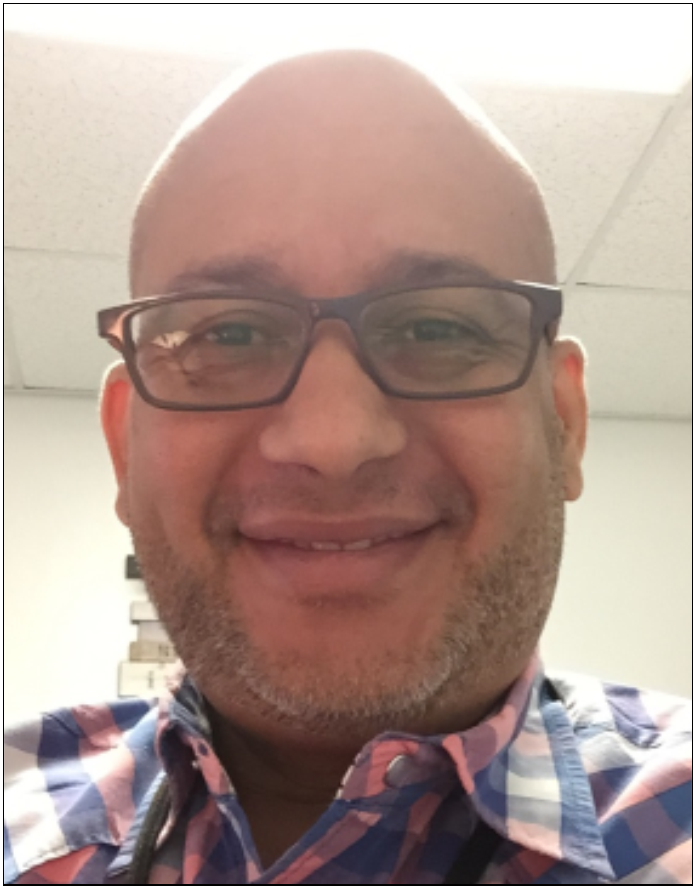 Manuel lived with the priests, who abused him, at his Catholic high school in Venezuela. They forced him into silence by threatening to withhold support for his mother and sister if he told. Overcoming numerous barriers Manuel fled to the United States, received therapy and earned bachelors and masters degrees. Manuel eventually reported his perpetrators in Venezuela and now lives in New York. He is a social worker and therapist for survivors.