For seven and a half decades, at least 196 priests sexually abused 610 children in the diocese of Münster, 470km west of Berlin. However, the actual number of victims could reach 6,000. The conclusions are part of an independent report, prepared by five experts from the University of Münster and released on Monday (13/6). Experts evaluated pedophilia allegations between 1945 and 2020. The number of clergy identified as abusers represents 4% of the total in the diocese — 90% of them have never been prosecuted.

In an interview with The Courier , Mike McDonnell — communications manager for the Survivors Network of those Abused by Priests (SNAP) and raped by Fathers John P. Schmeer and Francis X. Trauger, ages 11 to 13, in Philadelphia — said he was sure of many victims chose not to participate in the study to protect their anonymity. "Based on investigations carried out in the UK, France, and the US, the number of victims in Münster is extremely low. If the average age for disclosure of abuse by a victim is 52, that means we haven't heard from victims of the 1990s to the present day", he warned.

McDonnell is skeptical of legal developments following the release of the report. "I am not confident about any criminal prosecution. I am sure that ecclesiastical authorities will suspend and remove some priests, if they are still active in the ministry, just to portray the bishop as a 'tough guy' when it comes to abuse," he added.

Also according to the dossier, on average, two acts of pedophilia occurred each week in the diocese of Münster between 1960 and 1970. Historian at the University of Münster and one of the authors of the report, Klauss Grosse Kracht admitted that the document "reflects an astonishing ". During a press conference, he explained that the abusers "kept silent, kept silent and only intervened superficially when necessary, in order to avoid a scandal". For Kracht, the Catholic Church engaged in a systematic cover-up of abuses.

For her part, also author of the report Natalie Powroznik considers that the real number of victims should be eight to ten times higher. "Between 5,000 and 6,000 boys and girls were sexually abused," she estimated, according to the France-Presse news agency. The pedophilia scandal within the German Catholic Church extends to other regions and seriously implicates Pope Emeritus Benedict XVI, during the period in which he served as Archbishop of Bavaria between 1950 and 1977.

At least 497 people, mostly children and teenagers, were victims of sexual abuse in the Archdiocese of Munich-Freising from 1945 to 2019. A report produced by a law firm accused Joseph Ratzinger of inaction. 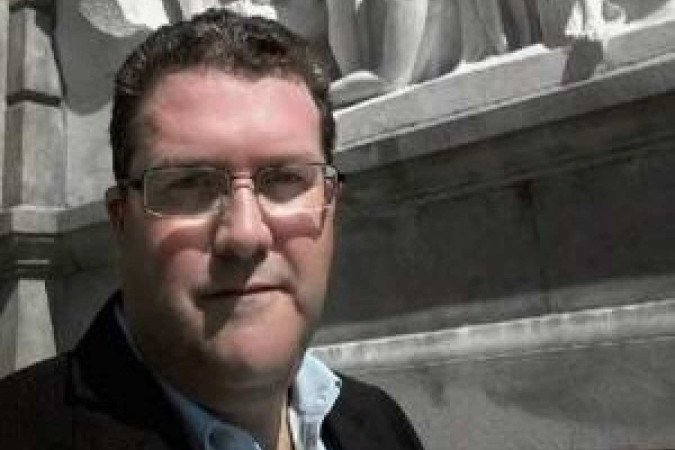 "The cover-up of pedophile priests is a pattern globally. Church authorities protect each other, including predecessors, dead or alive. They live in a sort of echo chamber and ignore anyone not using the clergy (white collar). cassock). The brotherhood protects itself."

Mike McDonnell, Communications Manager for the Survivors of Abuse by Priests Network (SNAP)