In Japan, Catholics make up less than 1% of the population. Despite the small numbers, allegations of sexual abuse have surfaced against Catholic clergymen in recent years. Mrs Harumi Suzuki is one of the first few in Japan to speak out against the sexual abuse she experienced when consulting with a priest at the church back in 1977. In September 2020, she filed an official lawsuit against the Sendai’s Catholic Church, seeking around $77,000 in damages, along with an official apology. She speaks to VICE World News about her experience and the impact the incident has had on her mental health. 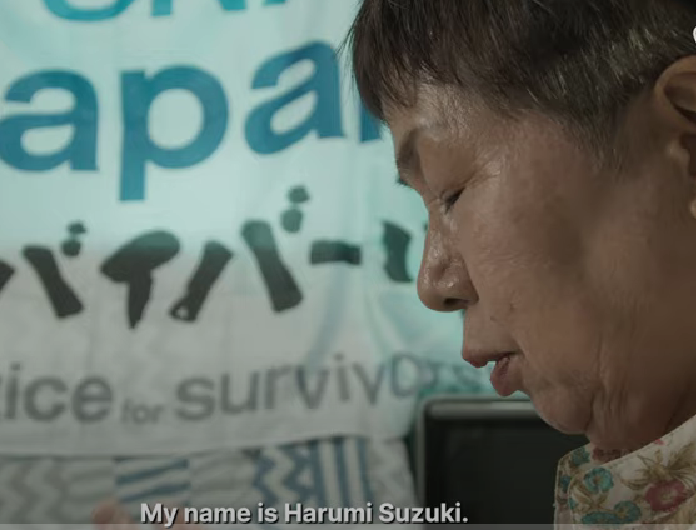