We hope your 2022 has been off to a healthy and happy start! We're glad you're connected with us and hope this April edition of our newsletter will give you some energy and ideas as we recognize April as Sexual Assault Awareness Month. 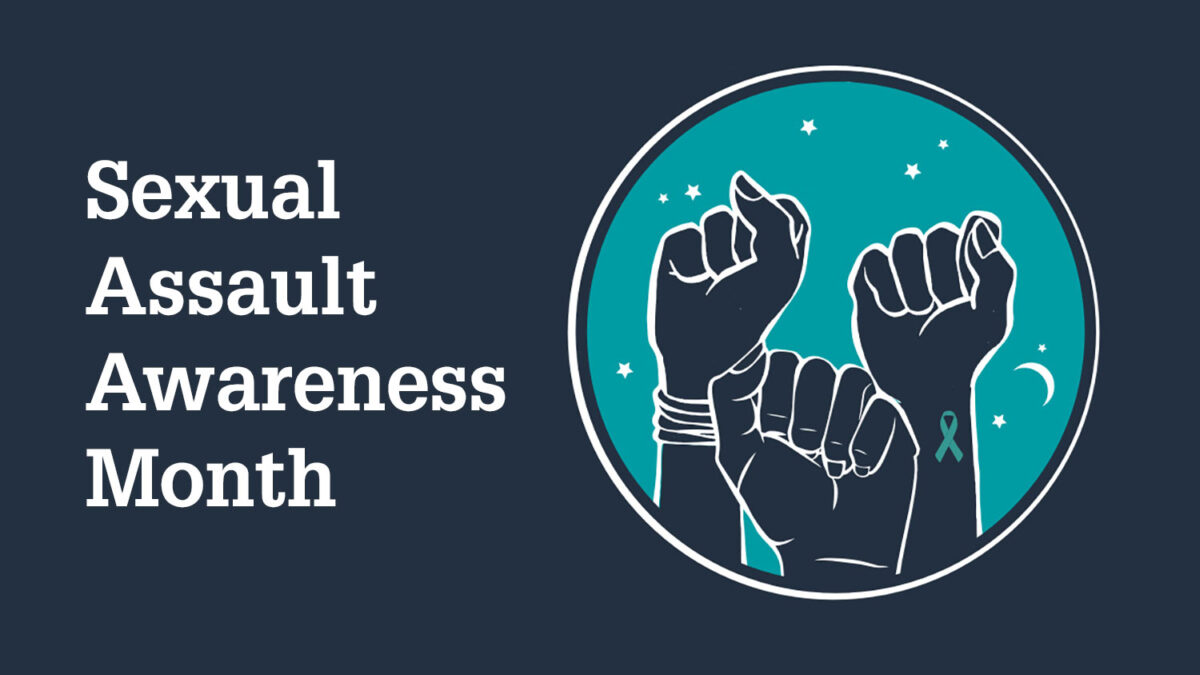 April is Sexual Assault Awareness Month! This year, SNAP will be recognizing April by leading our #ReclaimEaster campaign, headlined by a Survivor-Centered Easter Egg Hunt in Pennsylvania on April 16, and by hosting another Survivor Speak Out with our friends from The Army of Survivors on April 13.

Check out this blog post for more information on how you get involved with SNAP and help recognize Sexual Assault Awareness Month. 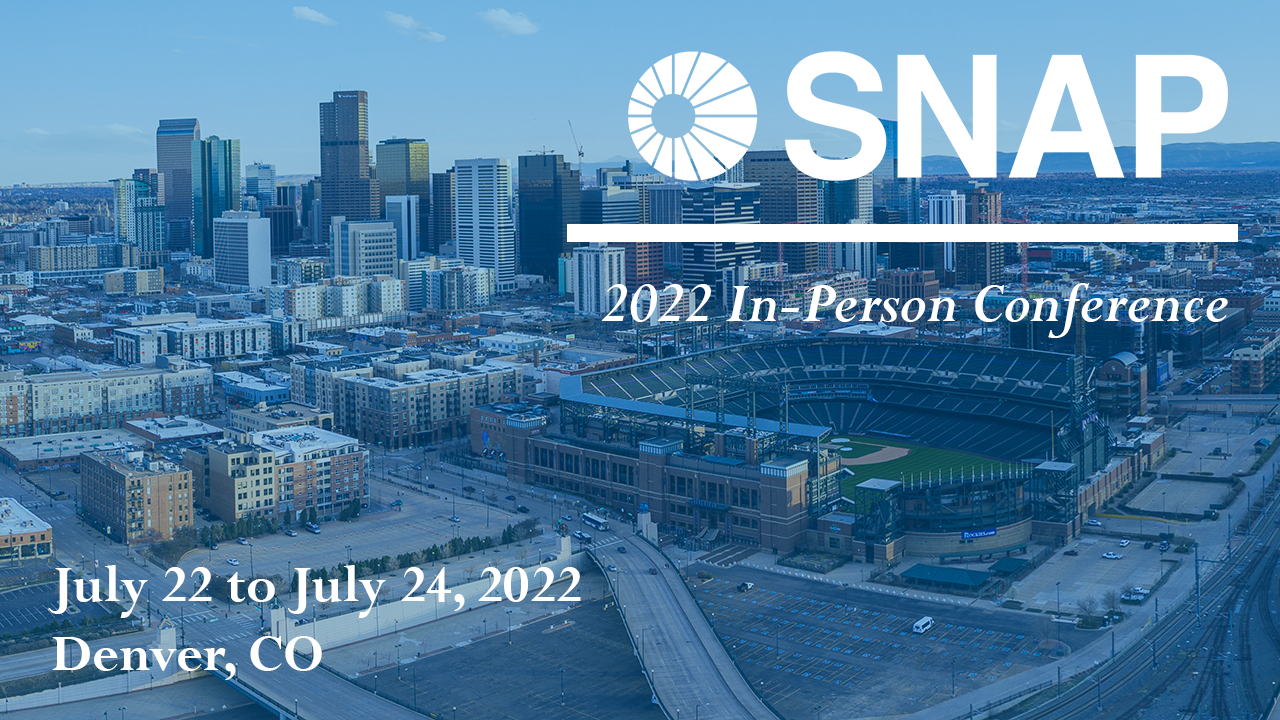 We're finally returning to in-person events after a two year hiatus and hope you are excited to join us! Register today for the SNAP Annual Conference, held this year in Denver, CO from July 22 through July 24.

We're running discounted registration through the end of Sexual Assault Awareness Month, so register today for the entire weekend for only $100. 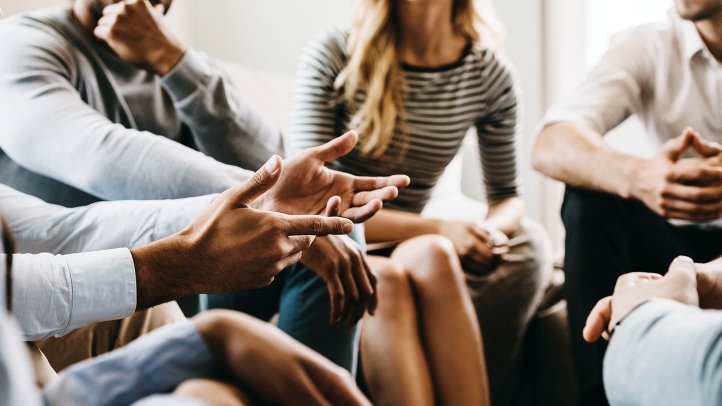 We are thrilled to announce the launch of new support groups to better serve our survivor audience! We have recently launched a support group that is open to any member of the LGBTQ+ community that wants a safe space to discuss healing from sexual abuse with other folks in their community. This new group is being led by Bobby Sas, and if you are interested in joining this group, please contact Bobby directly.

We have also expanded our Women’s Group and added a second group focused on women outside the United States. This new group has a new time to better accommodate the many European survivors who have found healing in Janet’s women’s group. We are grateful to Janet Klinger for her excellent stewardship of these groups, if you are interested in joining please email Janet directly.

We are also grateful to the new SNAP Leaders we have brought on board and are excited for the energy and advocacy they will bring to their local areas. Please help us welcome Tim Schlenz from the Shenandoah Valley in Virginia, Jim Brigl in Fort Wayne, Indiana, Dan Powroznik in Indianapolis, IN, and Eric Bonetti who focuses on abuse in the Anglican Church. 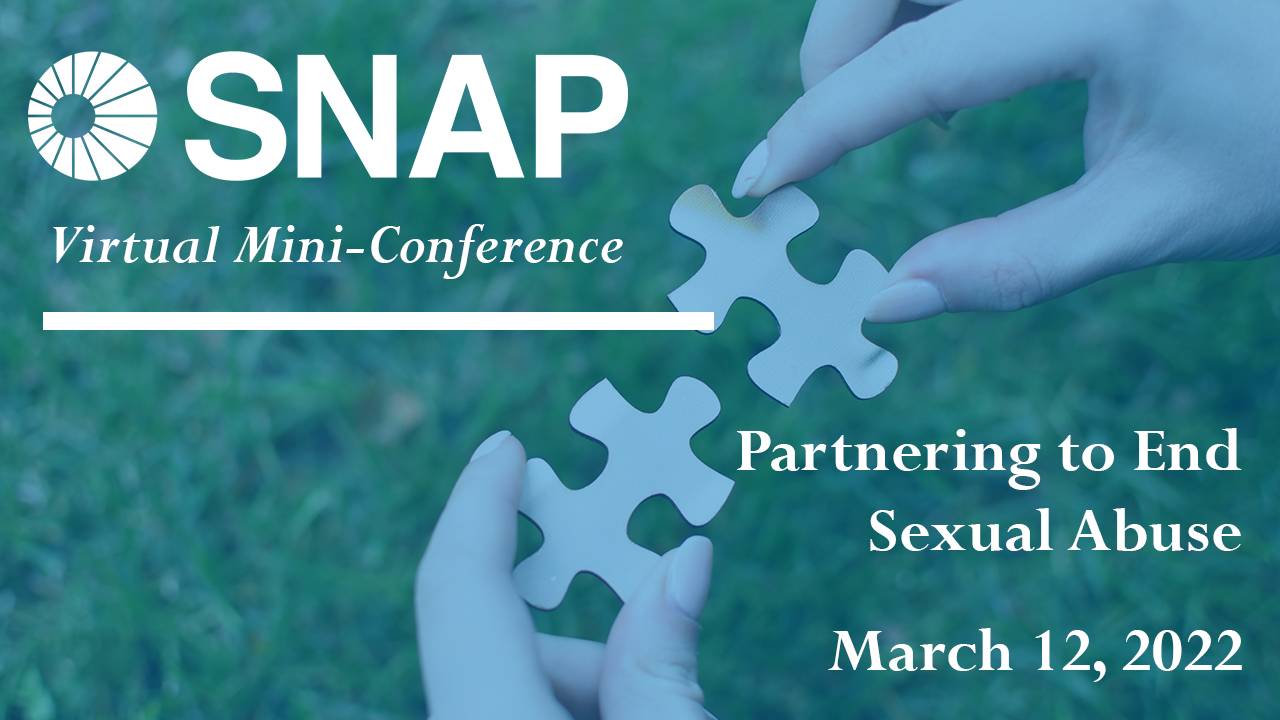 Recordings of our first quarterly mini conference for 2022 are now available on our YouTube channel. Our YouTube playlist has the recordings of the informative talks from our friends Julie Ann Rivers-Cochran of The Army of Survivors and Tim Law from Ending Clergy Abuse, along with a relaxing trauma informed meditation from Jamuna Rosner.

SNAP Leaders in the News

Thanks for being a part of our movement!

Your friends at SNAP