Walter Robinson was the lead editor of the Boston Globe's Spotlight investigative journalism team. With his guidance the team was able to uncover many different instances of sexual abuse in the Boston archdiocese.

The Spotlight team went on to win a Pulitzer prize for their work. In the Spotlight film Robinson is portrayed by Michael Keaton. 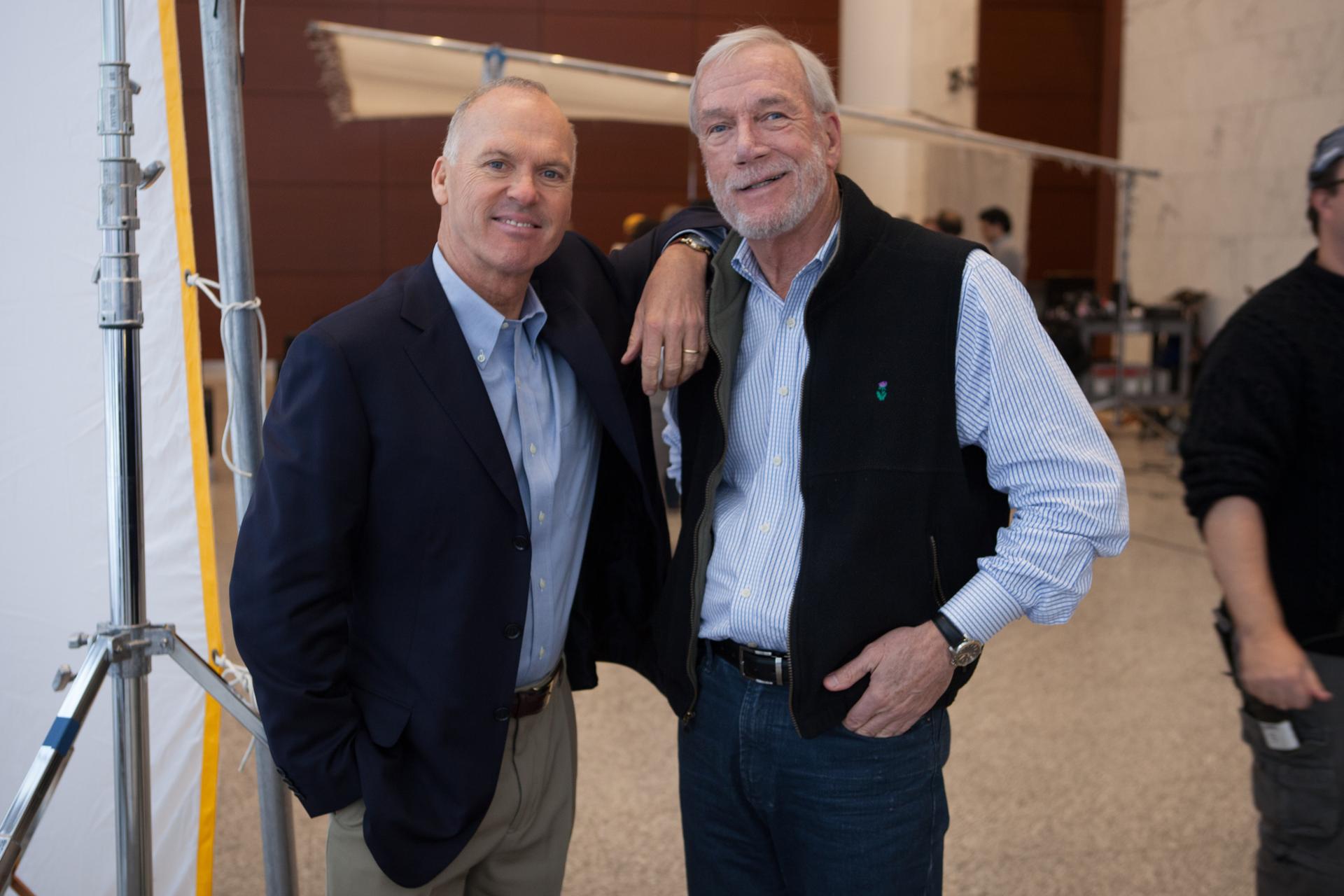 "The story in this film belongs to you, because it is really about how we told your story about a truth long buried and an injustice long ignored."

Walter Robinson was a speaker at this year's Annual SNAP Conference where he accepted the Pioneer Award on behalf of the Spotlight team. Watch the video of the speech below, where he talks about how the Spotlight team helped survivors gain a voice to speak out against abusers.

"Soon this story will be vividly retold to a national and worldwide audience who I pray will also be moved to tears and outrage by what was done to our children in the name of God."