The independent commission wants those living abroad to submit testimonies, especially during their summer home visits 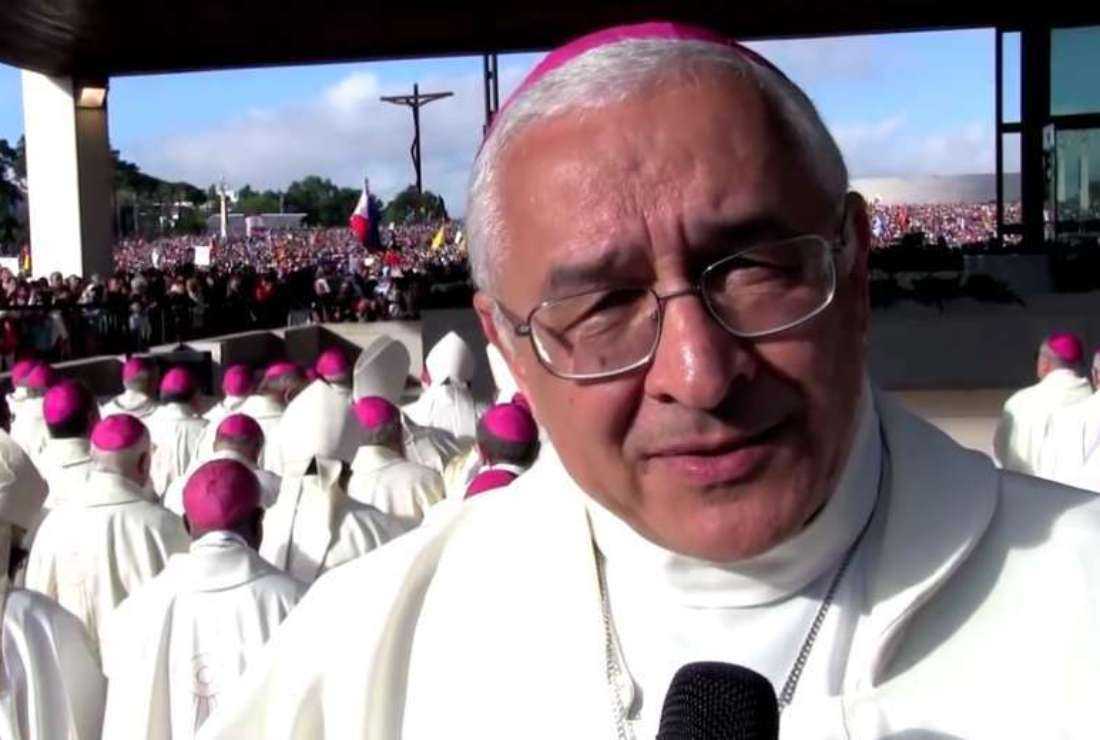 "In our work as a voice in the silence, we continue appealing to all adults who may have been victims as children," said the commission's chairman, Pedro Strecht.

"We make the same request to all members of the church who can spread this message as they consider appropriate, such as in homilies or on parish door notices."

The child psychiatrist spoke at a Lisbon media conference Aug. 17, nine months after the six-member commission was set up by Portugal's Catholic bishops.

He said he was concerned to reach the 2.3 million Portuguese, 20% of the population, currently living outside the country, a "significant number" of whom visited during summer, especially from Europe.

The commission also asked public figures to submit messages encouraging victims to "give voice to their silence" and said it counted on Portuguese media to publicize its work, added Strecht, whose appeal was reported by Portugal's Catholic Ecclesia news agency.

In July, a former attorney general, José Souto de Moura, reiterated all abuse complaints should be referred to prosecutors. De Moura has been appointed to coordinate child protection committees in Portugal's 21 Catholic dioceses.

Presenting data July 28, Strecht said his commission had received 356 reports of abuse by clergy since starting work in January; 17 had been passed to the public prosecutor's office.

Addressing a Lisbon conference May 10, Bishop José Ornelas Carvalho of Leiria-Fatima, president of the bishops' conference, begged forgiveness from victims of abuse of clergy and said their "liberating courage" in coming forward could help create "a new culture, and a dignified, fair and welcoming future."

In a July 29 open letter, Cardinal Manuel do Nascimento Clemente of Lisbon reaffirmed the church's commitment to a "zero tolerance" policy and denied media claims his office had failed to act against a priest accused of abuse in 1999.

"From the very beginning at Lisbon Patriarchate, I gave instructions for zero tolerance and total transparency to be a rule known to all," Cardinal Clemente added.

"Care and concern for the victims is what should chiefly move us in this matter, and I regret all the suffering the situation may have caused to this victim --- and to all others we know or do not know."