Why the Catholic Church can’t put the clergy sex abuse scandal behind it It probably never will, at least under the current generation of church leaders.

A day of reckoning for a once powerful prince of the Roman Catholic Church had finally come.

Frail and 91, former cardinal Theodore McCarrick was arraigned last week on charges that he sexually assaulted a 16-year-old boy at Wellesley College in the 1970s.

As startling and historic as that event may be, it’s years too late for those he’s accused of having abused — and for a church that still struggles to put the clergy sex abuse scandal behind it. It probably never will, at least under the current generation of church leaders — not until there are no more victims, and no more clerics to hold accountable.

McCarrick, who was expelled from the priesthood for sexual abuse, wore a dark gray suit jacking and tan-colored pants as he pushed a walker into  suburban Boston’s Dedham District Court, hunched over and white-haired. "Shame on you!" a protester shouted as he entered the courthouse.

CAMDEN - The Diocese of Camden faces 345 new claims of alleged clergy sex abuse as part of its ongoing bankruptcy case, according to attorneys involved in the dispute.

The claims are currently in the early stage of a mediation process while the two sides also battle in U.S. Bankruptcy Court, said lawyers for clergy accusers.

"An accurate accounting and inventory of all cases will be required before any meaningful settlement discussions can be undertaken," said John Baldante, a Haddonfield attorney who filed 70 of the claims.

Among other factors, the parties in mediation need to identify "insurance coverage from past decades applicable to these sexual abuses," Baldante said.

"There is still significant work to ascertain the assets of the diocese, as well as its numerous parishes, churches, schools and entities," he noted. 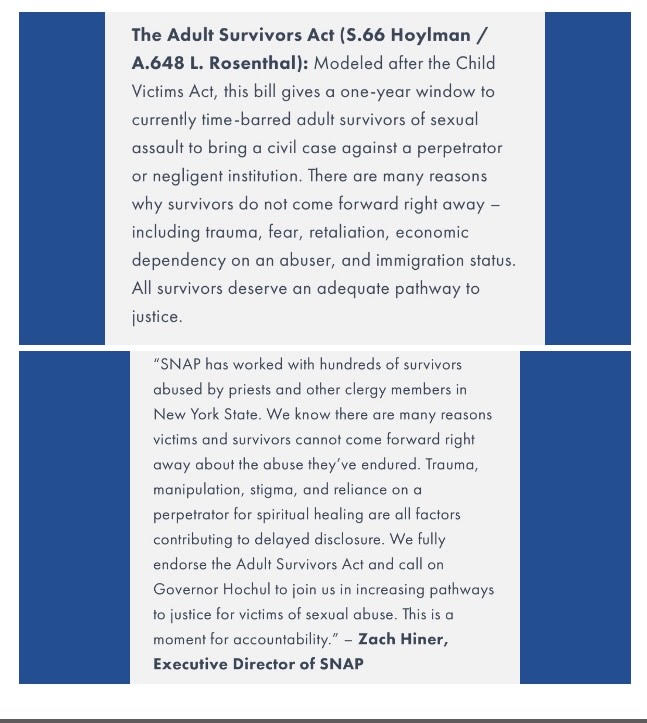