A Vatican delegation received what was widely reported as a “grilling” at a hearing conducted by the United Nations Convention on the Rights of the Child (CRC) on Jan. 16. They feigned concern for victims of sexual abuse, evaded questions, hyped the Church’s continuous too-little-too-late response andgave assurances that Pope Francis will do better from now on. Like claims that the pope is “cleaning up” Vatican finances, examining his actions reveals attitudes 180 degrees different than his rhetoric. 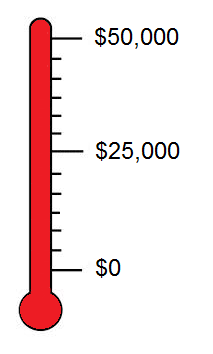