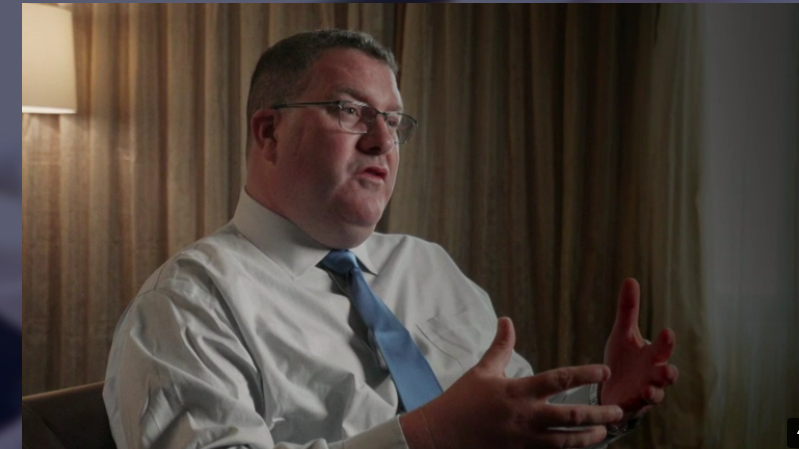 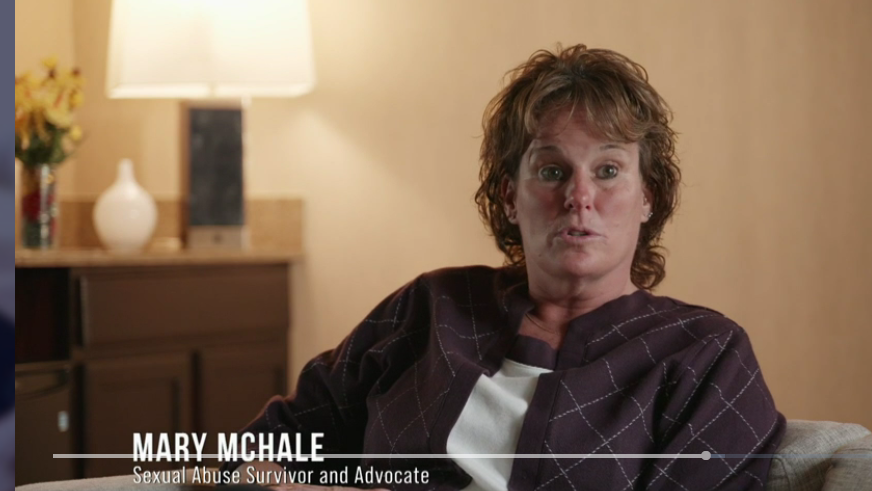 The Roman Catholic Diocese of Knoxville has settled an abuse lawsuit against "one of the most respected priests in the diocese" who was accused of sexually exploiting an adult woman he converted to the Catholic faith in 2000.

In the lawsuit, Celeste Arnone accused the Rev. Michael Sweeney of sexual assault and exploitation, severe psychological distress, defamation, the loss of faith in God and the loss of her marriage. She also accused the diocese of negligent and intentional infliction of emotional distress for its handling of her allegations after they were first reported.

"I hope my case will help survivors to, first of all, realize that this is not your fault, even if you might think it is, and it may take years to realize what actually did happen to you," Arnone said in a statement to the Times Free Press.