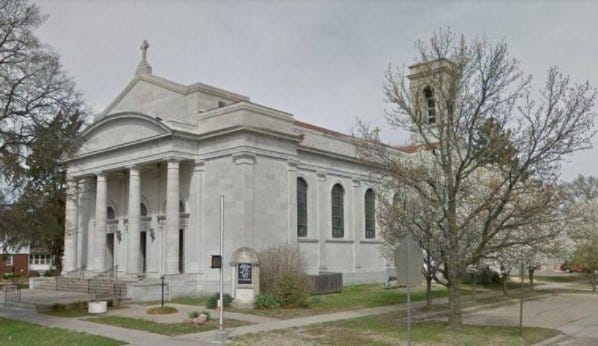 The Baltimore Sun - by Alison Knezevich

Three years after it became public that Maryland Attorney General Brian Frosh was investigating child sexual abuse in the Catholic church, abuse survivors are wondering: Is he building a case, or has the probe stalled?
In September 2018, Baltimore Archbishop William E. Lori told clergy the archdiocese was under investigation by the state. A few months later, church officials confirmed they had given the attorney general more than 50,000 pages of internal documents dating to 1965.
But to this day, Frosh has not provided details on the investigation, which members of his office say is ongoing.

A report on Knoxville’s Bishop Rick Stika is under review at the Vatican’s Congregation for Bishops, months after multiple allegations of administrative and personal misconduct triggered an investigation into Stika’s leadership.

Vatican sources tell The Pillar that a Vatican-ordered investigation was conducted over the summer, and that a decision is expected soon on whether Stika will remain in ministry as diocesan bishop.