Harrisburg PA--Victims offer their support to the “thousands in pain”

Victims offer their support to the “thousands in pain”

They urge survivors, witnesses and whistle blowers to report to law enforcement

Holding signs and childhood photos, clergy abuse survivors and their supporters will: 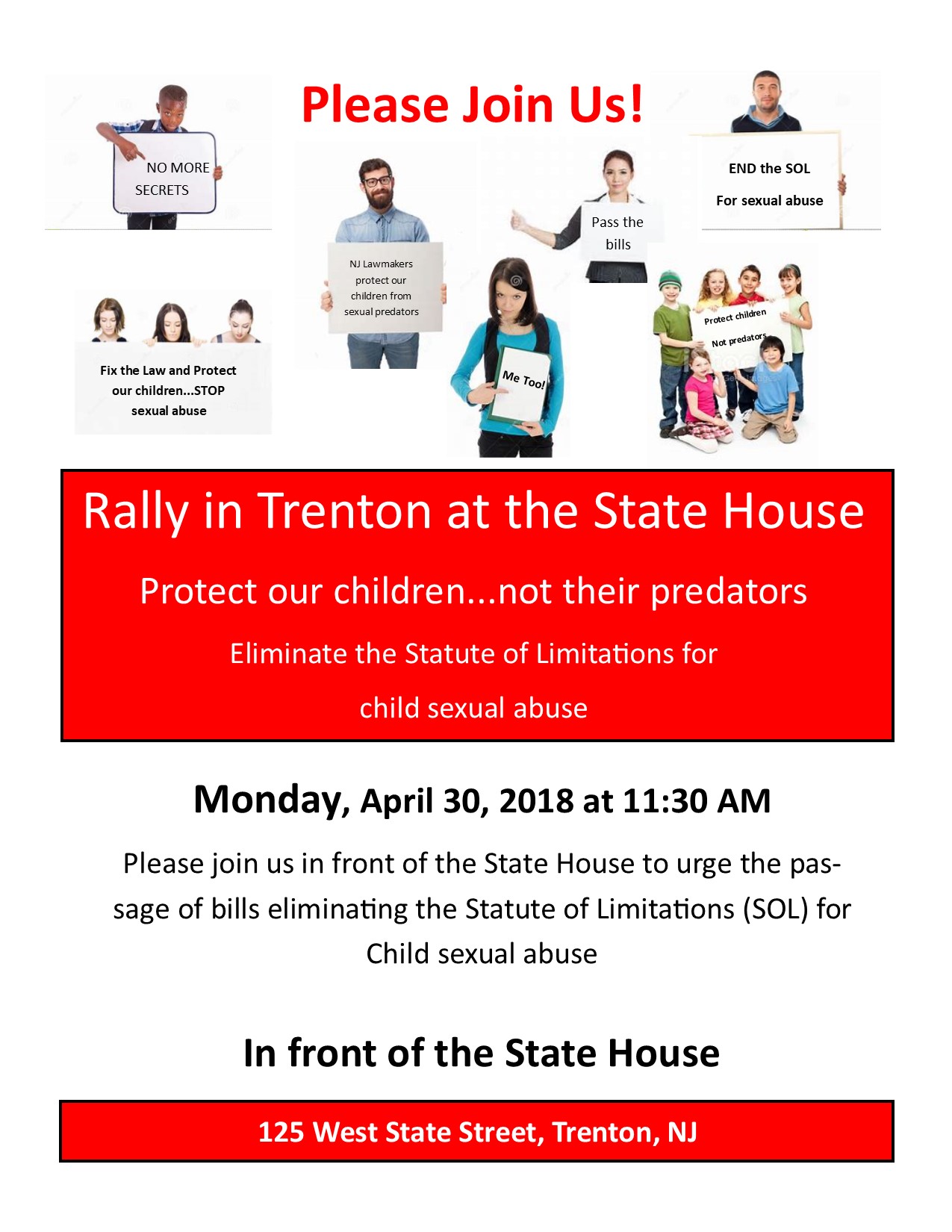