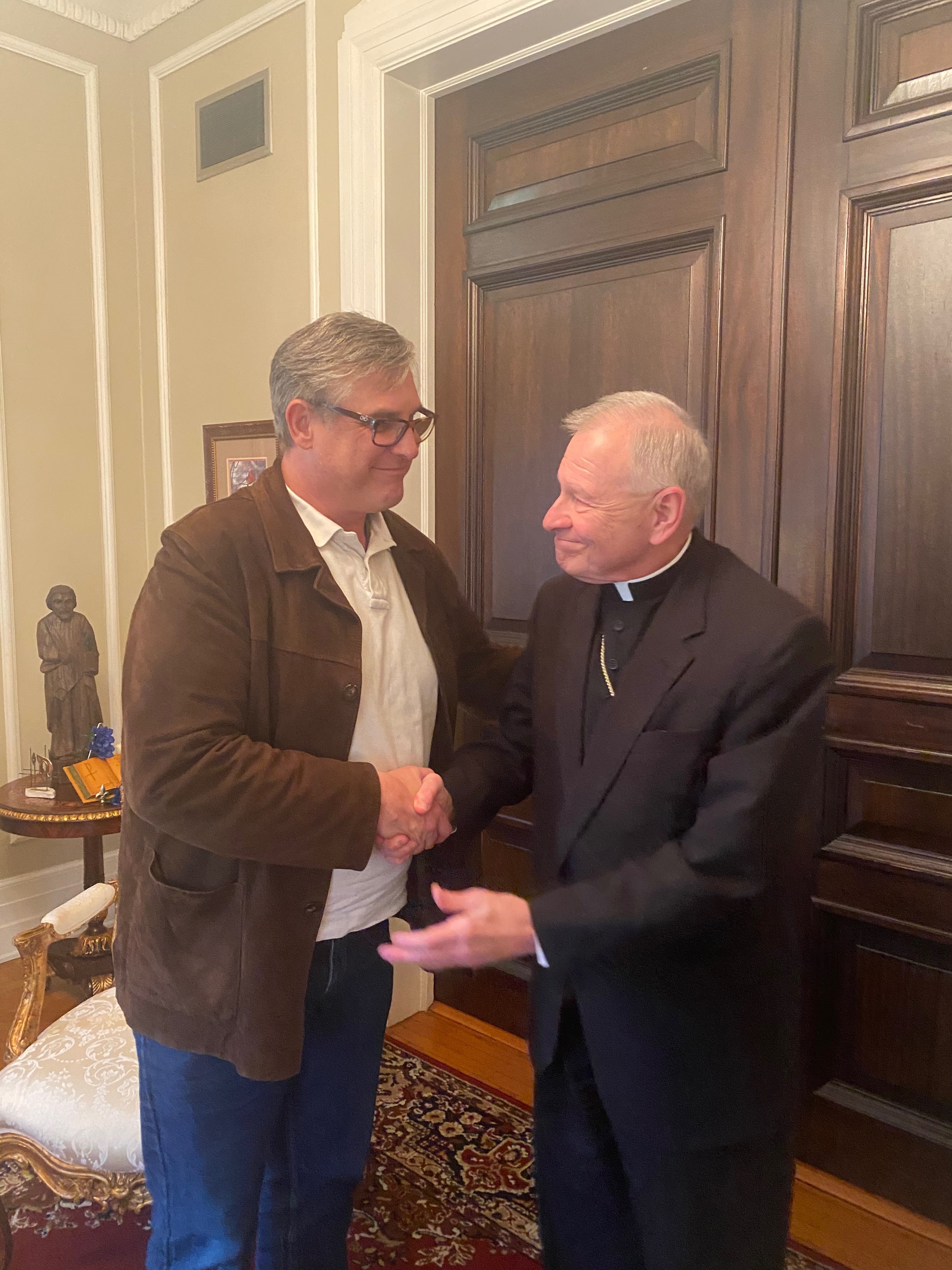 For the past 18 months, the Archdiocese of New Orleans and local SNAP (Survivors Network of Those Abused by Priests) leadership have appeared at odds, often publicly and in the media, over how the archdiocese has handled claims of sexual abuse by clergy.

In recent weeks, it has become obvious to us that though we may have different ideas and methods, we have common goals: healing for victims, their families and prevention of abuse. Let us be clear, clergy sexual abuse is a scandal, it is a sin, and it cannot be tolerated. The Archbishop stated two years ago that the sexual abuse of minors is a crime.

After months of indirect and unproductive communicating, we decided the path forward must include face-to-face, honest, and open communication between us. On December 15 2020, we met for over two hours, first over lunch and then for frank conversation. Our meeting was a positive first step. We learned from each other's experiences, acknowledged each other's pain, and agreed that we need to do more. Our meeting was friendly and focused on the work that needs to be done together.

These were high-level conversations, and while no direct action is a result as of yet, this has opened the door to ongoing communications and an openness to working together to protect children from abuse and ensure that current survivors receive the dignity, justice, and healing they deserve.

While this meeting was a good start, we know well that what is most important is what actions are taken as a result. We are committed to open and honest communications and to developing a program for healing for victims of abuse and their families with the sincere hope of rebuilding trust between them and the church.

We look forward to our ongoing conversations and commitment to this important work.