"Once the sale is made, shut up.” That's a fundamental rule of sales that is taught to virtually every aspiring sales person.

Cardinal Law still the only bishop to suffer personal consequences

Ten years ago tomorrow, Cardinal Bernard Law resigned as head of the Boston Archdiocese after mountains of evidence proved that he repeatedly protected predators, deceived parishes and endangered kids. 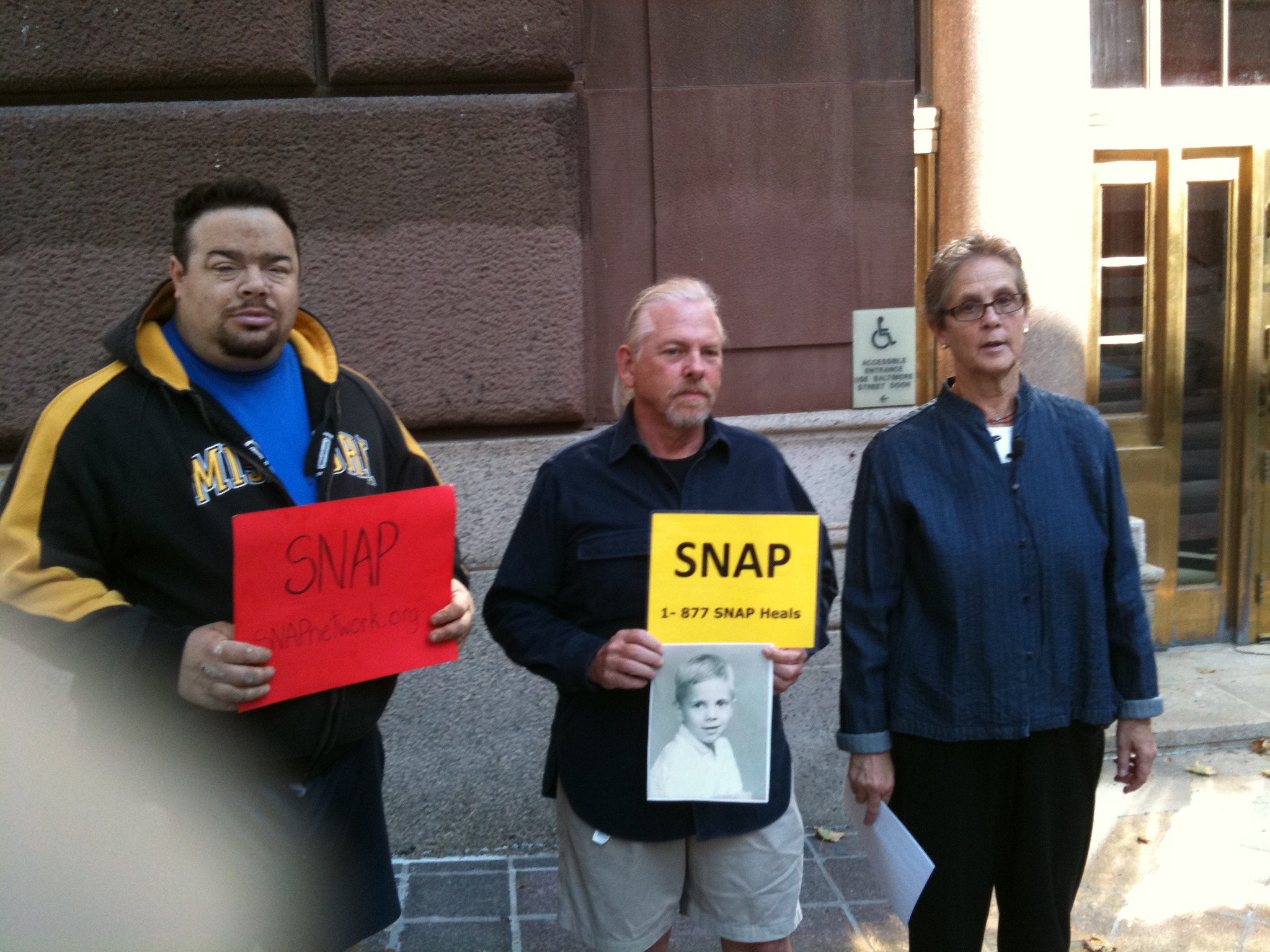