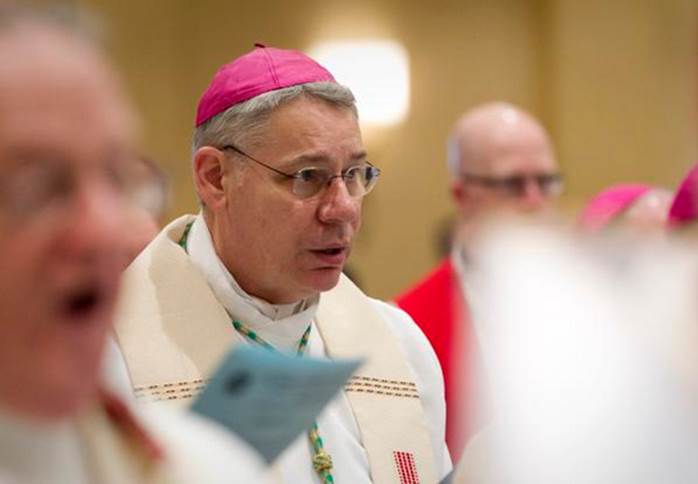 This is a kind of move the Vatican is always loathe to make since it raises serious questions about their divine right to episcopal promotions (see the measured analysis of the paltry one sentence statement today from the Vatican by Anne Barrett Doyle of BishopAccountability.org to CNN).

That Finn was criminally convicted of child endangerment and publically exposed for breaking signed promises to victims of clergy sex crimes negotiated in civil settlements, certainly helped, proving once again that when criminal and civil courts intervene in church cover ups, it becomes increasingly difficult for the Vatican to feign neutrality.  Backing the efforts of the law in Kansas City were parishioners who spoke up, organized and signed petitions (it’s easy to be cynical but thousands of signatures made a difference), dedicated journalists who investigated and reported stories of priest sex abuse and institutional complicity, and innovative insiders/outsiders to the church system itself, like Milwaukee canon lawyer Fr. Jim Connell (co-founder of The Survivors and Clergy Leadership Alliance) who found ways to actually use the church’s legal system to represent survivors and press for the rights of aggrieved parishioners.

Finally, a great deal of credit goes to SNAP’s long time National Director, David Clohessy (see SNAP’s statement today), and the survivor leaders in Kansas City.  Clohessy fearlessly advocated and advanced the Kansas City story, his success resulting in a despicable and well-funded legal attack on him by Kansas City church lawyers and church officials.  He’s too diffident to say it but I can:  today is a serious vindication of Dave’s heroic efforts (along with so many indomitable survivors who came forward over the years from that diocese).

Having said all this, don't expect a wave of resignations of cardinals and bishops, some of them, worse offenders than Finn. One of the frustrating mysteries of Pope Francis is his maddening “one step forward, one step back” response to child sex abuse (see the summary of his record here).  In this recent lap around the track, Francis promotes one cover-upper, Juan Barros, in Chile and then demotes another, Robert Finn, in Kansas City. What gives?

Every group, including the Catholic hierarchy, is composed of at least two teams, the (currently perceived) winners and (currently perceived) losers. It’s a virtual law of groups, of man, the group animal.  If you randomly take any number of people and discuss any topic, eventually one faction will form in disagreement or opposition to the other, no matter how serious or trivial the topic. Thus, everything divides between the majority and the opposition (or the “alternative”). But there is always a common measure between the two. Like in the two party political system, I may not like who’s in office, but I agree that one side can eventually replace the other.  If there is no common measure then there can be no substitution of one side for the other.  That is why most elections are usually decided by a small group of the hesitant who don't have a stable, consistent opinion.  Of the two factions who were voting in the last papal election it was probably the undecided, the hesitant, and the last minute votes for opportune reasons that led to Francis’s election.

For arguments’ sake, let’s call the two teams the “traditionalist tough guy” team (once lead by Benedict XVI, and maybe still, with folks like Cardinal Burke as its activist), versus the “moderates” (or “tone down the culture wars people are starting to really not like us” team), now led, of course, by Francis. Both teams absolutely share a common measure of not changing the system that has brought them together, nurtured their various ascents to power, and preoccupies all of their scrimmaging for importance and positioning. Not that it’s different anywhere else. As Hamlet says, there’s nothing strange about this.  He tells Rosencrantz, whose pretending to be amazed at such things, how those in the Court of Elsinore who once made faces at his uncle now that his uncle is king pay lots of money to buy his picture:  “It’s not very strange; For mine uncle is king of Demark and those that would make mows of him while my father lived, give twenty, forty, fifty, an hundred ducats a-piece for his picture in little.’Sblood, there’s something in this more than natural if philosophy could find it out.”

Finn, unlike Barros, is on the losing team. By getting rid of Finn, you not only appear to be showing some sensitivity on child sex abuse and to Catholics in the diocese (and I am not saying this isn’t a factor) but you also can remove one of your enemies. Finn’s real crime is that he was on the wrong team and he gave his own enemies enough rope to hang him.  Indeed, it was Cardinal Sean O’Malley of Boston who recently signaled, in an unusual and certainly calculated comment during a 60 Minutes interview, that Finn was on his way out. O’Malley can talk this way because he has replaced Cardinal Timothy Dolan of New York as the Vatican’s go to guy in the United States and is the “sex abuse” fixer.  Dolan was promoted to New York in 2010 because he was on the previous winning team (Benedict’s).  But his team lost the last election, so you’re not hearing much from him (which speaks volumes).  I am pretty sure his team is plotting to try to make sure their guy gets elected when Francis goes. In the meantime, they have all purchased his photo, some quite large, now hanging prominently in their offices, probably next to a crucifix.

Justice is something altogether different than this kind of two party politics. Justice doesn't have teams. It doesn't take the side of the exploited, the oppressed, and the dispossessed because justice is the exploited, the oppressed, and the disposed.  They are not a team. They are those without a team. Any true social change originates in them. They are the part of the system that has no part in the system.  They occupy the empty place of the system, the social and political space where the law has been annulled, vacated or subverted.  That is why survivors, paradoxically, who represent no one, no faction, no particular interest are, unknown to them, the universal church, which has no place for them and does not know what to do with them.

Victories, for whatever reason, need to be acknowledged and forcing the resignation of a Catholic bishop is no small accomplishment.  The people who forced church power to do what it did not want to do deserve all the credit today. Their desire made things happen, had an effect, created a difference. For the survivors of Finn’s former diocese, that desire, I am sure, has seemed infinitely small and insignificant.  As in the ancient Greek and later biblical parables, it was Persephone's pomegranate seed, the pearl in the field, the grain in the mustard. 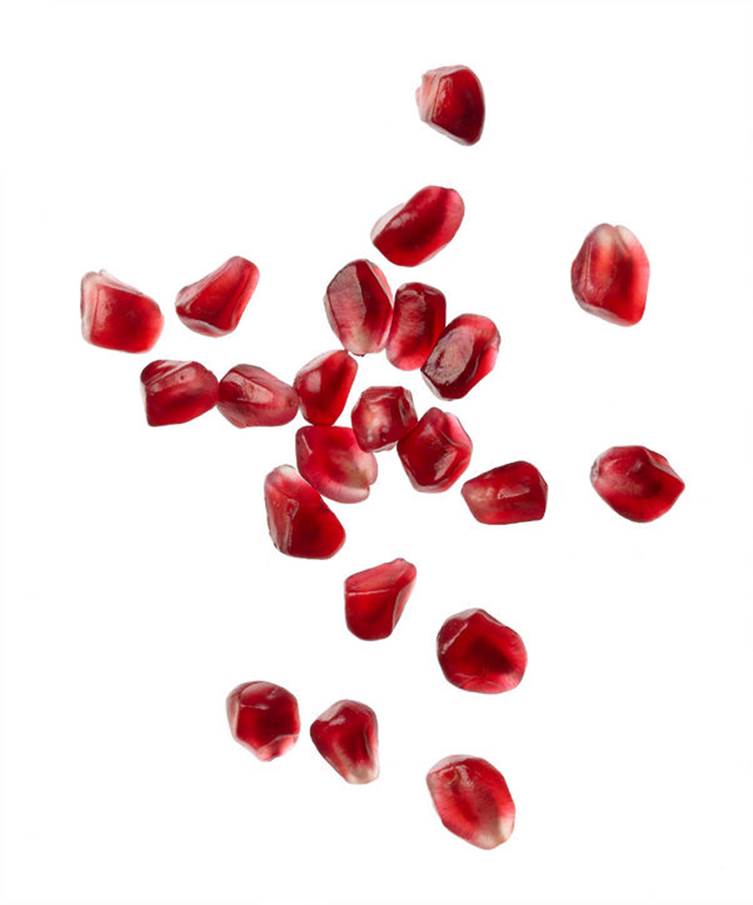