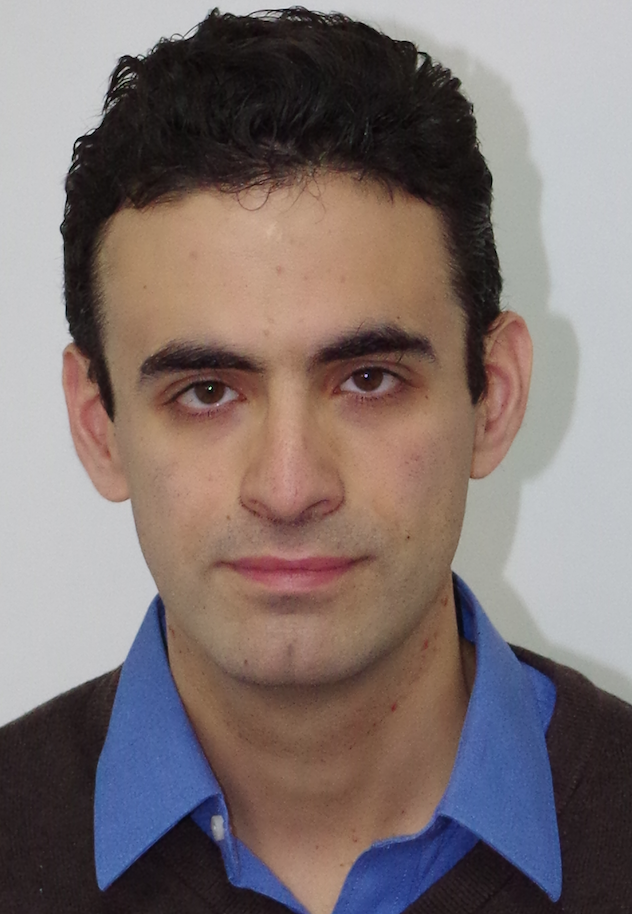 After being abused as a teenager in Barcelona by a priest, he immediately told his abuser´s superiors expecting they would report his abuser to secular authorities. When they tried to cover up the crime at all costs, he realized that Church officials were more concerned about preserving their reputation than protecting children. He has appeared in national and international media outlets. He was a SNAP spokesperson during the historic hearings at the UN hearings in Geneva and in Rome during the canonization of John Paul II. He currently lives in London where he is training as a Child Psychiatrist.