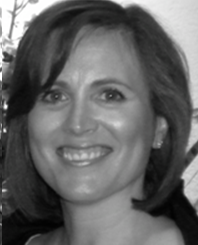 Lisa Kendzior is the long time Dallas/Ft. Worth SNAP Leader. When her daughter was a midshipman at the U. S. Naval Academy she was sexually assaulted by another cadet. Many believe that those in the military are much safer from sexual assaults than outside the military. Once the sexual assaults, on both men and women, began to come to light the statistics showed that 20% of all active duty female servicewomen are sexually assaulted. Lisa has worked tirelessly to expose the corruption within the system.