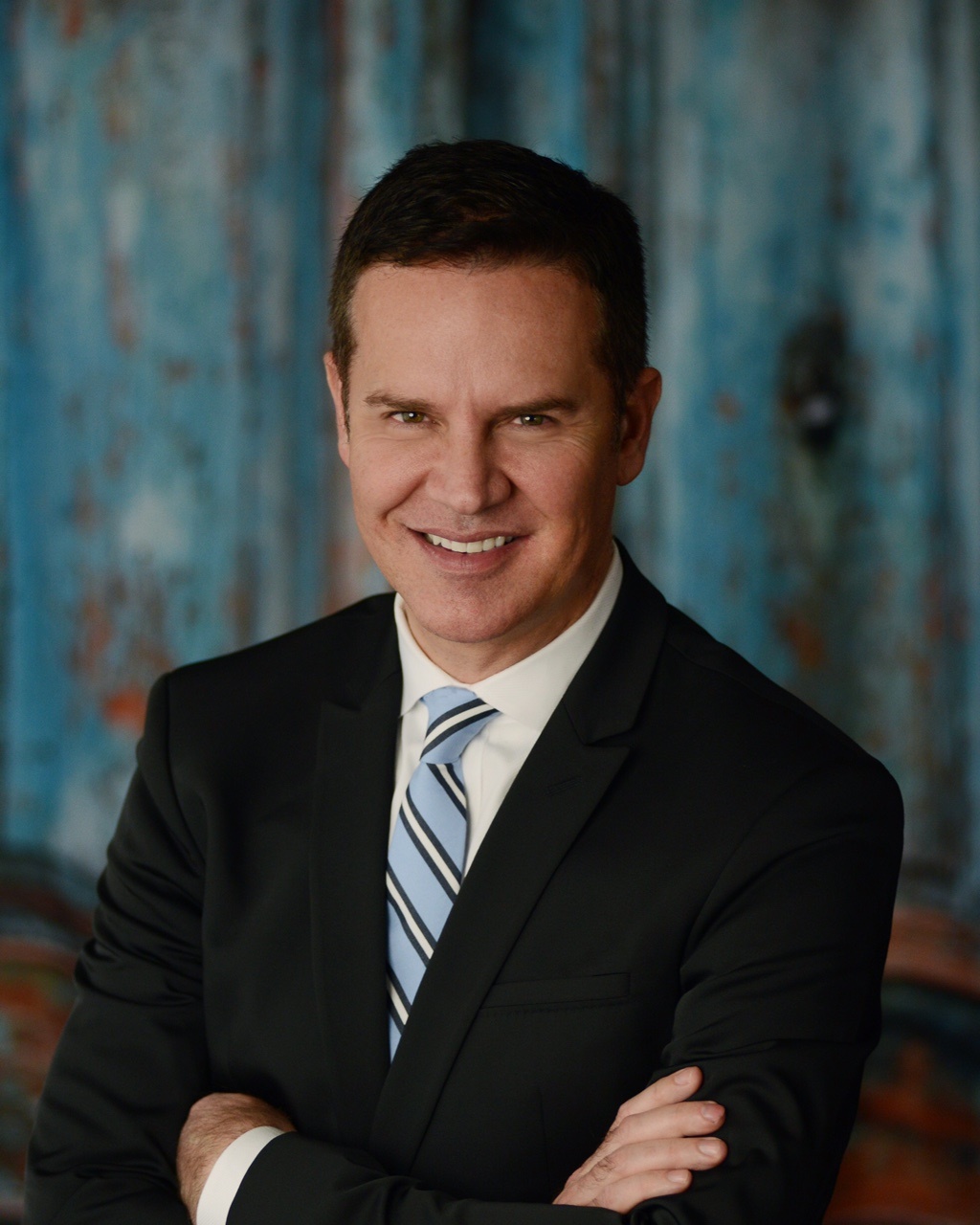 Juan Carlos came forward with his story of abuse by Fr. Fernando Karadima, an emblematic priest in Chilean society. Cruz’s story broke in the New York Times forever changing the culture of cover-up and abuse in Chile by the Catholic hierarchy. His book and a movie “El Fin de la Inocencia” became a best seller in Latin America. Now dozens of victims have come forward putting the bishops of Latin America, some of the most conservative Catholic countries in the world, in the public scrutiny. Cruz received the Ellis Island Medal of Honor in May 2015 the first survivor who has received this honor.